Turner BMWs eager for round 2 at Sebring 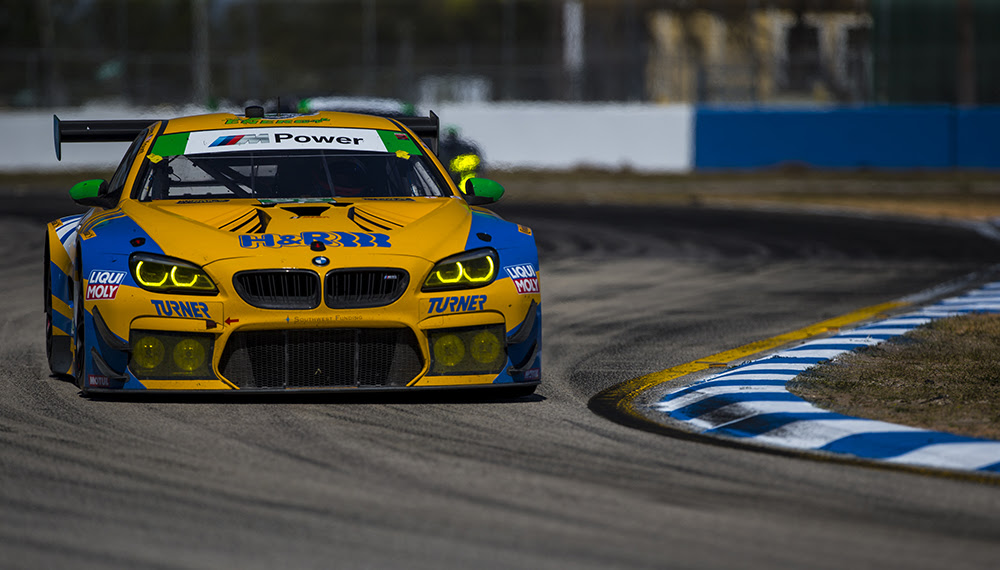 TURNER BMWs EAGER FOR ROUND 2 AT SEBRING


Amesbury, MA. — March 11th, 2019 — As the six-week break since the Rolex 24 at Daytona, Turner Motorsport heads to Sebring International Raceway for the Twelve Hours of Sebring to mark round two of the 2019 WeatherTech SportsCar Challenge.

The No. 96 BMW M6 GT3 and the No. 96 BMW M4 GT4 will return to action in both the GTD and GS classes this weekend on the historic 3.74 mile 17-turn road course in warm and sunny Sebring, Florida.

The No. 96 M6 GT3 will see the return of drivers Bill Auberlen, Robby Foley and Dillon Machavern from the Rolex 24 at Daytona driver lineup. The trio will get behind the wheel of the blue and yellow liveried BMW to compete against the 16-car GTD field.

Foley will join the Turner team for his debut in the Twelve Hours of Sebring while Machavern will return for his second appearance after a strong debut performance in 2018.

In the past, Turner BMWs have experienced strong results at Sebring International Raceway dating back to the late 90s and early 2000s with the team’s first win at Sebring captured by Bill Auberlen in 2003 and another win in 2006. More recently the team has scored a second-place finish in 2016 and a pole position in 2014.

Of the 17 drivers on the entry list with at least one pole position in the Twelve Hours of Sebring, Turner Motorsport’s Bill Auberlen has the most with a total of four pole positions from 1994 to 2016.

Auberlen commented, “What is there to say about Sebring except it’s amazing. It’s my favorite race, I’ve won the 12 Hours 3 times and the sprint races many times. We tested the Turner M6 there a few weeks ago and it was a total success and I think we are ready to win this thing! Great car, great team, and a great driver lineup what else can you say except we need great luck. This year is the year!”

“I’m looking forward to getting back to racing,” said Will Turner. “We have been busy since Daytona with testing at Sebring and some work with our damper partner, Ohlins. I’m cautiously optimistic that the car will be strong… Our driver lineup is solid so I’m hoping that we can break another team milestone this weekend.”

Robby Foley added, “Sebring can’t come soon enough, it’s a track I love and its really a dream to be a part of the Sebring 12 Hour. We had some unfortunate luck in Daytona after running very strong, so we are certainly looking to redeem ourselves with a good finish here.”

On track action begins on Thursday for practice for both the GS and GTD classes. Qualifying for GS will take place at 6:15pm on Thursday and GTD qualifying will take the green flag at 9:55am on Friday.

The 67th running of the Twelve Hours of Sebring will take the green flag at 10:40am ET on Saturday March 16th and will be broadcast beginning at 10:30am ET on CNBC Network Television. Beginning at 1:00pm the broadcast will switch over to NBC Sports followed by NBC Sports Network until the checkered flag. The race can also be viewed on IMSA TV.

The Alan Jay Automotive Network 120 will be LIVE on IMSA TV on Friday March, 15th beginning at 11:55am and will be delayed broadcast on NBC SN on March 28th at 3:00pm ET.

Click here for the photo album from the weekend. 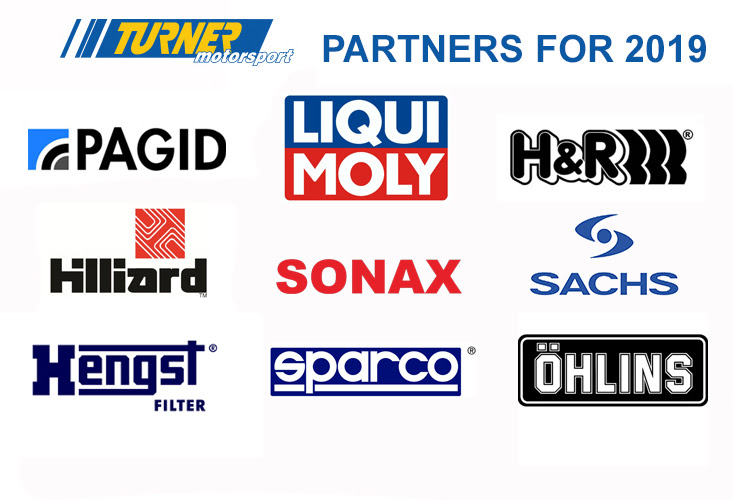