Trouble viewing this email? Read it online.
Turner Motorsport is the leading source for parts and performance for BMWs. Visit our website at www.TurnerMotorsport.com 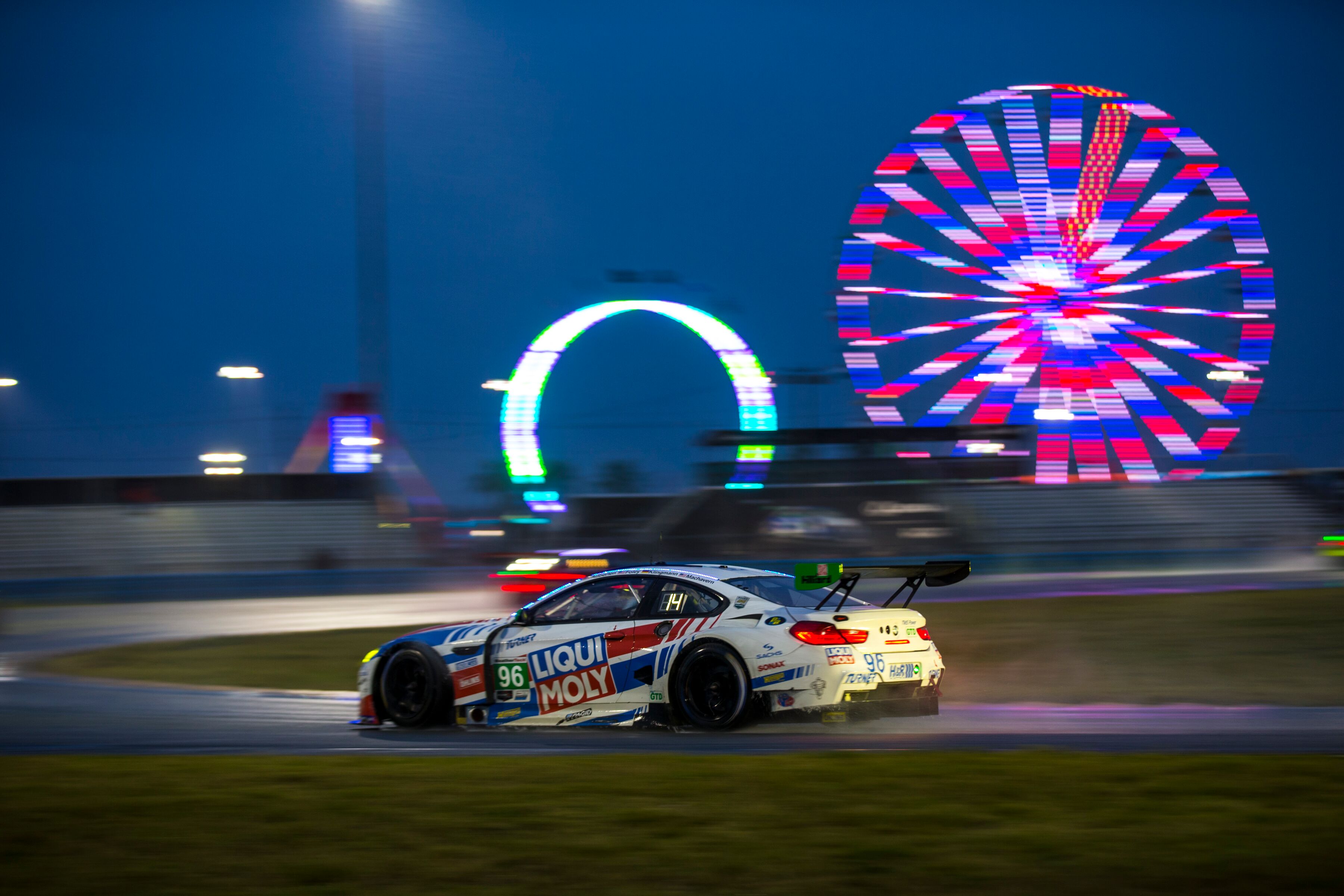 The team entered this race weekend focused on a strong finish in their tenth start in the Rolex 24 with drivers Bill Auberlen, Jens Klingmann, Robby Foley and Dillon Machavern behind the wheel of the red, white and blue BMW.

The seven-time championship winning BMW race team started from the back of the GTD field on Saturday to fight their way to the lead in just 163 laps. The No. 96 BMW led a total of 20 laps in the strongest Rolex team performance in the ten years of competing.

Over the course of the 24 hours, the team completed 24 pit stops traveling a total distance of 1991 miles with 17 full course cautions and two very rare red flags. In those 1991 miles traveled, the BMW M6 only had two issues, one broken rear shock and a broken wheel due to contact from a GTLM car.

The Turner Motorsport pit crew and team executed every single pit stop, fueling and tire changes flawlessly allowing to make up valuable time on pit lane. The four drivers, Auberlen, Klingmann, Foley and Machavern were able to complete all 15 driver changes in less than 20 seconds.

The Turner BMW M6 GT3 consumed over 550 gallons of VP Racing Fuel and 20 sets of Michelin Tires over the course of the 561 laps completed. The crew went through five nitrogen bottles to run the car’s airjacks and the pit equipment.

In the 24 pit stops, a total of five windshield tear-offs were consumed as well as two dive planes and two sets of front brake pads, rotors and calipers during the one brake change completed in under 1 minute and fifty seconds.

To complete those 24 pit stops, the team consumed 75 cans of energy drinks, over nine gallons of coffee, ten cases of water as well as other various juices and soda. Five full meals were served on pit lane, as well as numerous cases of snacks and fruit. Loyal Turner Motorsport fans also provided 70 tacos, Crispy Creme donuts and Dunkin Donuts iced coffee throughout the night-time hours.

Will Turner added, “So proud of my entire team for this one, a 10th place finish against 22 other tough teams is huge accomplishment – we didn’t win, but if the race ended under green who knows, I think we would have had a shot.”

“As far as the red flag decision and the going back to green in the wet conditions. We were all at Daytona to race, we all know the risks, yes the conditions were treacherous, but that’s part of the challenge right? Drivers make choices all the time when to push and when to be conservative – why should the conditions matter. Good job IMSA in letting us race in the rain."

With over four hours of red flag in the hours leading up to the checkered flag, teams finished close to where they had been running in the early morning hours.

The No. 96 LIQUI Moly BMW crossed the finish line 10th in class to mark the team’s tenth finish in Rolex 24 at Daytona.

On Friday, the No. 96 Turner M4 GT4 driven by Sydney McKee, Bruce McKee and Robby Foley finished 20th in the 4-hour BMW Endurance Challenge at Daytona. The trio was able to put together solid stints keeping them competitive the entire race.

Both Sydney and Bruce McKee made impressive first appearances in the IMSA Michelin Pilot Challenge with Turner Motorsport.

The BMW Endurance Challenge will be televised on NBC Sports Network on Wednesday February 6th at 1:00pm ET.

Click here for the photo album from the weekend.. 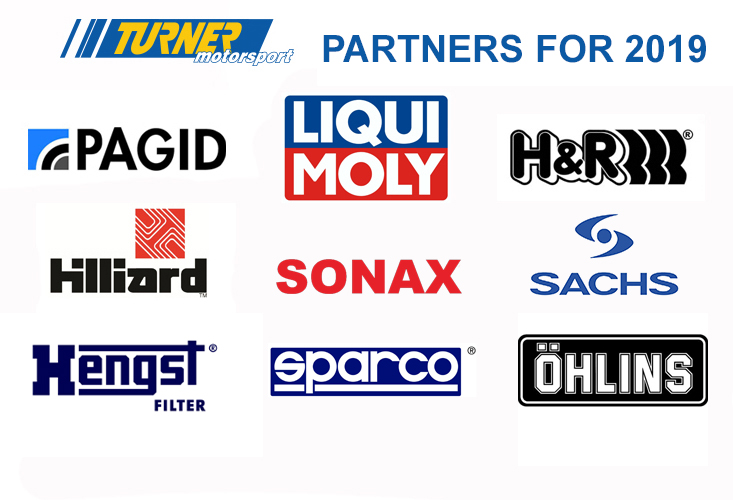